Žiga Stanič, born 1973, in Ljubljana, is a Slovenian composer, pianist, music producer, and educator. He received his doctorate degree in the field of music theory at the Music Academy of Ljubljana in 2007 where he studied piano, composition, and conducting. For his work, he received several recognitions and awards in the field of music, including the Prešeren student award for composition. Between 2000 and 2002, Stanič was a professor of music at Poljane and Moste high schools in Ljubljana. Since 2002 he serves as a producer for the Slovenian Radio and Television Symphony Orchestra. Stanič and his recording team have produced several thousand classical music archive recordings, for which they received sound quality awards at international competitions. At Radio Slovenia, Stanič serves as a member of regional and international music juries, and acts as a peer reviewer. He is as well an educational textbook author. His music opus entails over 200 compositions for various musical settings. Since 1998 he is a member of the Society of Slovene Composers. 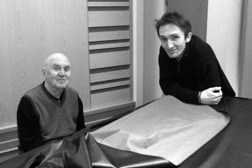 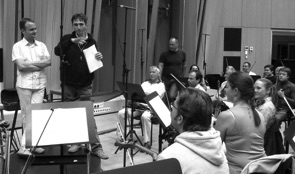 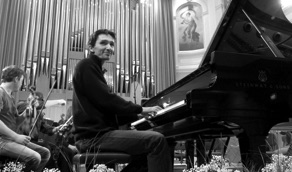